Concern over the contribution made to air pollution by diesel engines has led MPs to propose a ban on the worst offenders in urban areas. Campaigners are also calling for a new diesel sales tax. 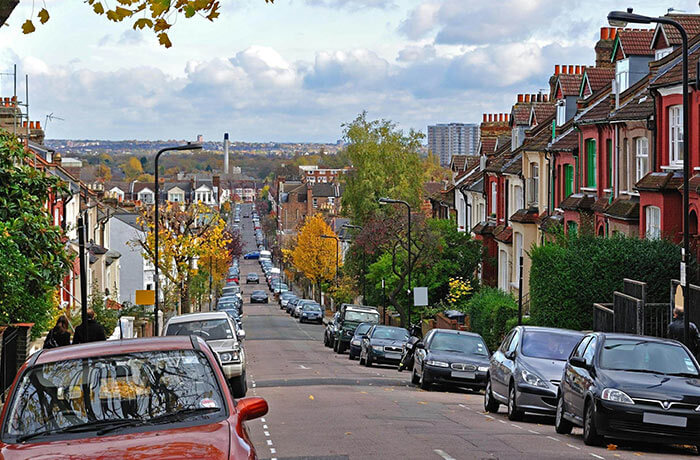 The proposed Bill calls for diesel vehicles which fail the latest European emission standards to be banned from town and city centres in Britain, as well as an increase in the size of urban pedestrianised areas.

The latter two organisations have recently published research suggesting that around 40,000 deaths a year in the UK are attributable to outdoor air pollution.

Davies said: “The Air Quality Bill will save thousands of lives and billions of pounds every year.

“Our cities are pumping out belches of diesel clouds which threaten the lives of families, in particular young children and unborn babies.

“The Bill gives local authorities the power to give residents a breath of fresh air by extending low emissions zones, tram systems, pedestrianisation and cycle-lanes, and even to ban the most polluting diesel vehicles from urban centres.”

Davies added that the likes of Volkswagen, which was found by US authorities last year to have cheated on emissions tests, would need to “clean up their acts”.

Davies’ Bill is now scheduled to receive its second reading in the Commons on 22 April after MPs return from the Easter recess. 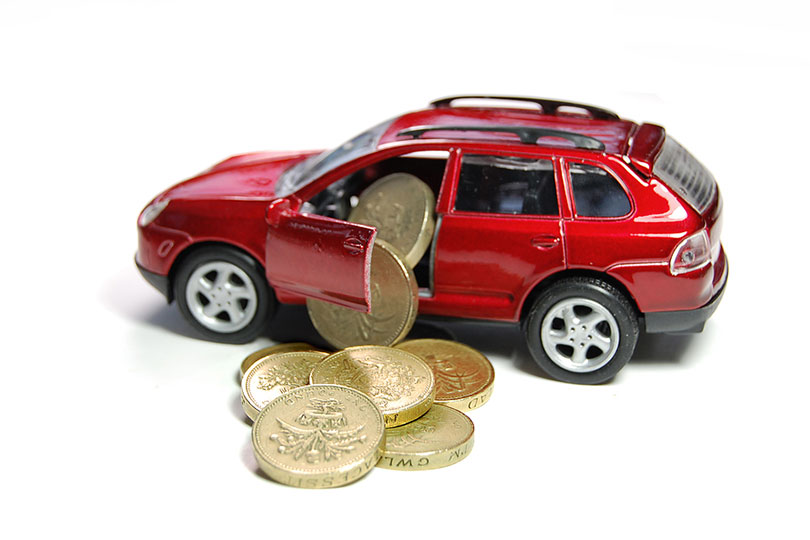 The organisation says an £800 levy should be added to every new diesel sale, with the money raised used to fund a scrappage scheme for older vehicles.

“The problem with diesels, as exemplified by the Volkswagen ‘dieselgate’ scandal, is that they perform very badly in terms of local air pollution.”

He added that recent evidence also shows that diesel engines have lost their advantage in terms of CO2 emissions.

“Data from the Society of Motor Manufacturers and Traders [SMMT] shows that in 2013, for the first time, CO2 emissions from new petrol cars were lower than emissions from diesel cars, on a sales-weighted basis.”

Under the scrappage scheme put forward by Policy Exchange, motorists who got rid of an old diesel car might be given a government grant of £1,000 with a further £1,000 available from manufacturers.

The RAC said that, while it recognised the importance of tackling air-quality problems, it remained to be convinced that the proposals put forward by Davies and Policy Exchange would be effective.

“It’s also important to recognise that other forms of transport, including buses, taxis and goods vehicles have a major part to play in reducing emissions.”

Figures from the SMMT show that just under half of all new car sales made in 2015 were diesel models.

However, diesel’s share of the car sales market rose by just 3% last year compared with an 8.4% increase in petrol sales.

Do you think it’s fair to ban diesel cars from city centres? Join in the discussion with our community.